Steve has 25 years experience as a researcher, production manager and producer on drama and documentary projects for independent production companies working for the BBC, ITV and Channel 4 and international sales agents and distributors.

Steve has been a film producer for the last 18 years.

During his seven years running Ipso Facto Films, the company became one of the more active UK independent producers, co-financing and co-producing feature films across Europe.

In addition to his role as joint Managing Director of Ipso Facto Films, Steve continued to produce award winning short films and television and developed and produced Ipso Facto’s biggest UK feature film, School for Seduction (starring Kelly Brook, directed by Sue Heel, released in the UK by Lionsgate and sold to, and released in, a further 20 international territories).

In 2014, Steve Bowden produced UK/Hungarian feature film, The Carer, starring Brian Cox, Emilia Fox and Anna Chancellor which had its international premier at the Palm Springs Film Festival in January 2016, its UK Premier at the Edinburgh Film Festival in June 2016 and is presently on release in the UK, Australia and New Zealand ahead of distribution in over 20 territories (including the US) in 2016/2017.

Steve Bowden has run two independent production companies and has been responsible for over 50 audio-visual projects including feature films, short films and television productions. He is a graduate of the prestigious European Audio Visual Entrepreneurs programme (EAVE ’99) and has worked as a Business Mentor for Digital City, as a Film Specialist for Generator and as a Senior Lecturer for the Media Business School in addition to designing and delivering bootcamps, workshops and training programmes for aspiring creative industry entrepreneurs and film makers. 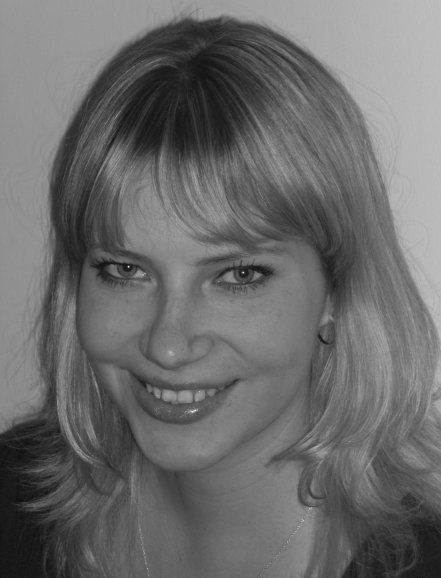 Originally from Finland, Maria moved to the UK in 2004 and joined independent film production company Vita Nova Films. She has been involved in the management of all of Vita Nova’s productions including Prima Primavera, the award-winning feature film by Janos Edelenyi. She has produced critically acclaimed short films funded by the UK Film Council and BFI, including Tom Marshall’s Happy Clapper (Joe Dempsie, Felicity Montagu).

She is a graduate of EAVE. Maria has worked as a freelance producer at NBC Universal/CNBC, producing TV mini-series and commercials for financial institutions, and produced branded content for ITN Productions. She co-produced Aurora Fearnley’s short film, Murmur, with Jude Goldrei, which is currently screening at international film festivals.

She is developing The Great Bear, the next feature film by critically acclaimed Finnish writer/director Jan Forsström, and Happy Clapper, Tom Marshall’s debut feature film, based on his award-winning short.