Szerelo is a black comedy about a government agent (disguised as a telephone repairman) assigned to observe a blacklisted writer who he ends up blackmailing to write the reports about himself!

A remake of a 1971 film by Pal Salamon and Janos Edelenyi which was banned by the Communist regime of the time. 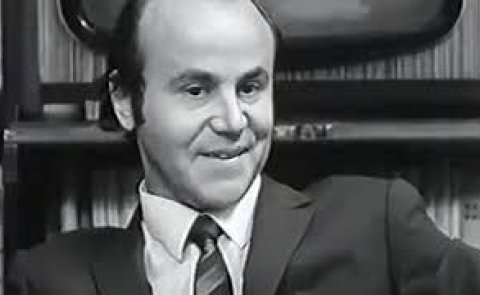